All things related to the creation of products and businesses

Confessions of a Perfectionist During my first job interview they asked me what was my greatest weakness and I replied, “I’m a perfectionist”. I thought I was being clever by making perfectionism (which I believed to be a strength) sound like a weakness. Now a decade later I’ve come to realise how perfectionism actually caused […] 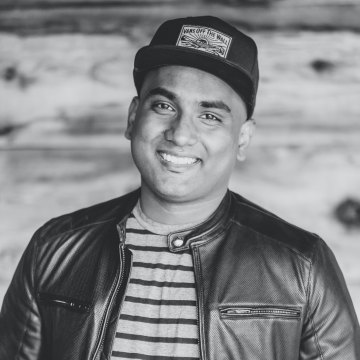 Kewyn is the founder of Apptomization Mobile Apps Development & Marketing Company and Newcoast Digital Marketing Agency. He has a passion for travelling, food, photography and loves life.